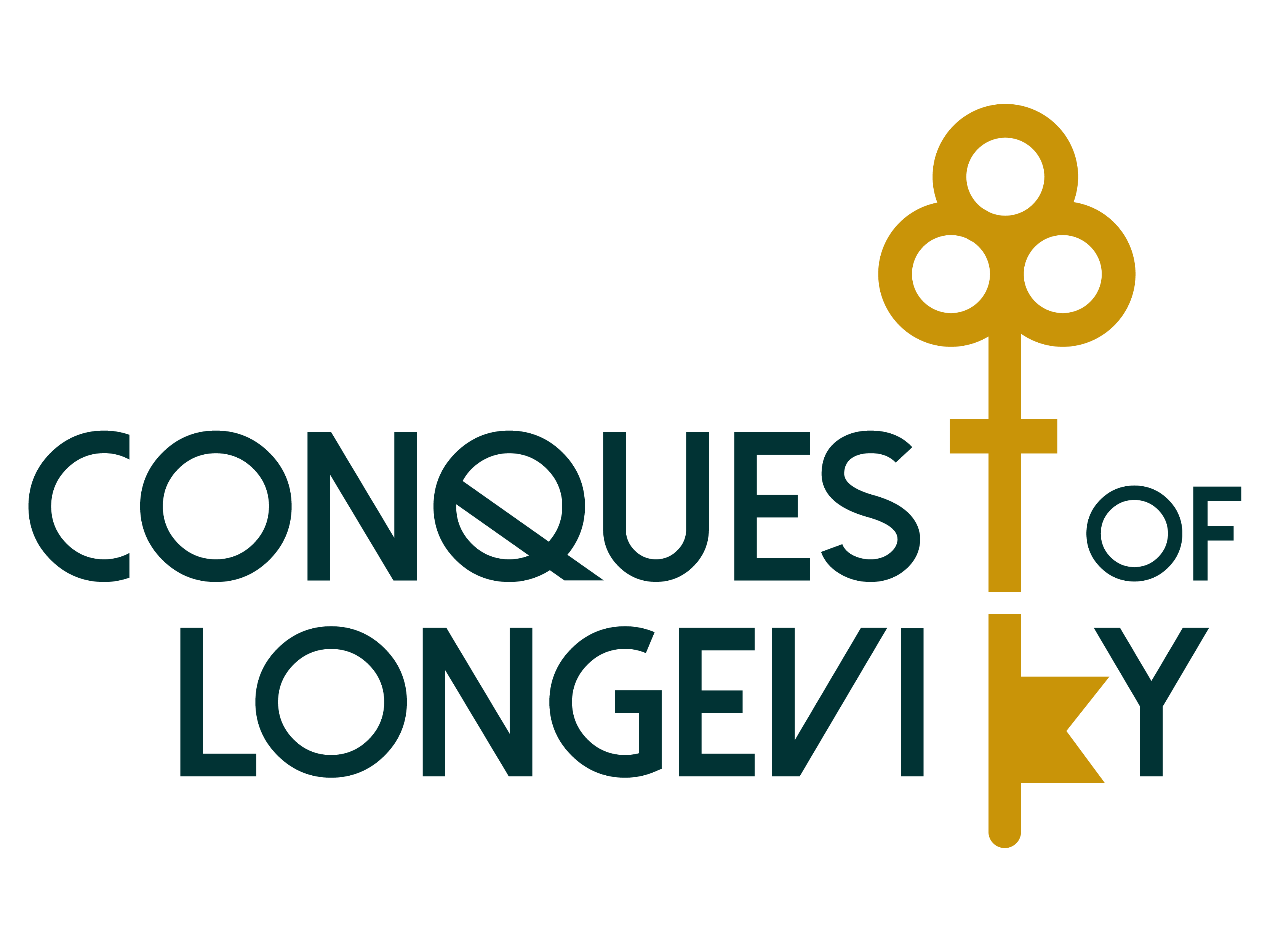 Why everyone wants to be in America?

The first generation of Americans belong to one of several groups! There are those who are here, and this is where they want  to be… to live… and to die at their own volition! There are also those who are here but since their  arrival they’ve  been dreaming of leaving and going  back to where they’ve come from… as that other place  is where they’d love to die! I am  sorry for the latter group as they’re   people with no country! And then there are those who mix, match, and juggle the two!  They are the modern gypsies among  us who are doomed to live their entire lives in the twilight zone!

Wait a minute… maybe there’s another group…those who’re  here with the wishful desire of turning here to something like where they’ve come from! To this group all I can say is “welcome to the melting pot”! You’re here because this is where you would rather be or else you wouldn’t have been here in the first place!

If you’re a first generation American, which of the three are you? Is there another group that I’ve missed? If so, what’s that? One final note… I didn’t make a political statement today as  anyone can belong to any of the above groups irrespective of his or her political affiliations!

I am here because I want to be free, and my country is the prototypical land of the free! But I’ll tell you, ‘Being Free’ is the only worthwhile proposition that allows every one of us to excel at our own humanity… and it is the only sensible cause that deserves our lifelong struggle! I’ll tell you again, and please read my lips this time: “this one just doesn’t come along that easy! If you’re thinking that Americans  have gotten it easily… you’re dead wrong! Only the slimes among us must have gotten it easily!”

Well, you may like to also say that everyone by nature desires to be free! If so, everyone likes to be in America! But we may have no room for everyone here, even if they firmly believe that being an American isn’t an easy endeavor! This is what I really want to leave you with for today: “if you’re an honest and fair American you must minimally desire the American way for all the world’s people, and in particular for those who are willing to sacrifice their lives for the American way of life in their own countries”!

Are you an American?

Hope to catch you all healthily and free later!

Dr. Eftekar (Dr. E) is the founder and head coach of the Center for Conquest of Longevity and Northwestern Medical Review. A unique attribute of Dr. E is his well-rounded academic background that, in addition to the science of medicine, extends over several other disciplines such as physiology of aging and longevity, philosophy of science and medicine, and integrated kinesiology.